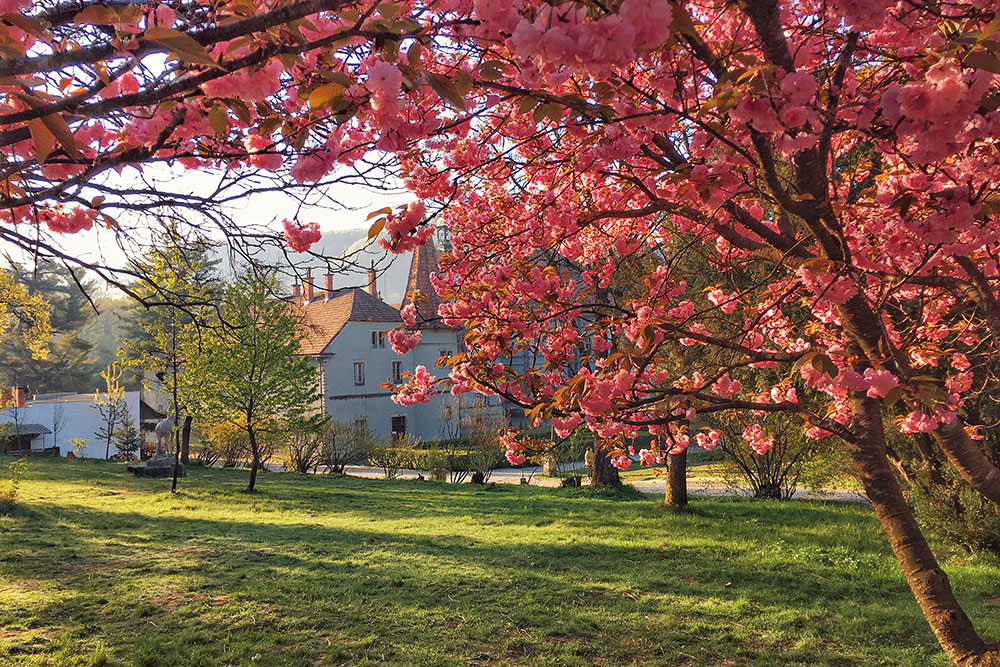 In this module, you will begin to learn how to give commands in Ukrainian. You will become familiar with one of the two most common types of imperatives, called here the чита́й type.

Read the conversation below and mark all the forms of the verb “to read.” Then answer the questions that follow.

Ukrainian has three main imperative forms: the ти form, the ви/Ви form, and the ми form.

The ти form gives a command (or a suggestion, a warning, etc.) to a single individual with whom one is on informal terms: чита́й! The ви/Ви form is addressed to several people or an individual with whom one is on formal terms (i.e., a professor): чита́йте! The ми form includes the speaker in the exhortation addressed to several people and is equivalent to the English “let’s…”: чита́ймо!

To form the imperatives, one needs to determine the stem of the verb in the present tense (for imperfective verbs):

For first-conjugation verbs of the чита́ти and працюва́ти types, the stem of the verb always ends in -й.

We call this first type of imperatives the чита́й type.

Note how similar the ви and ми forms of this imperative type are to the corresponding present-tense forms:

Look at the advertisements below and provide the infinitive form of the imperatives that you see.  Then answer the questions that follow.

You will hear six commands. Select the sentence that would be most likely to precede eac command.

Complete the conversation below with the most appropriate imperative forms from the bank.

When forming imperatives out of –ся verbs of the first conjugation, with conjugation patterns similar to the чита́ти and працюва́ти types, the same steps need to be followed:

The three imperative forms take the same endings, which are added to the verb stem before the -ся:

Note that in the ви form, the verb sometimes appears with the final soft sign (-ь) instead of a -я:

For each imperative that you hear, select the person(s) to whom it is most likely to be directed.

Complete the exchanges below with the most appropriate imperative forms from the bank.

Read the two captions below paying attention to the bolded verbs. Then answer the questions that follow.

Complete the sentences below with the appropriate imperative forms.