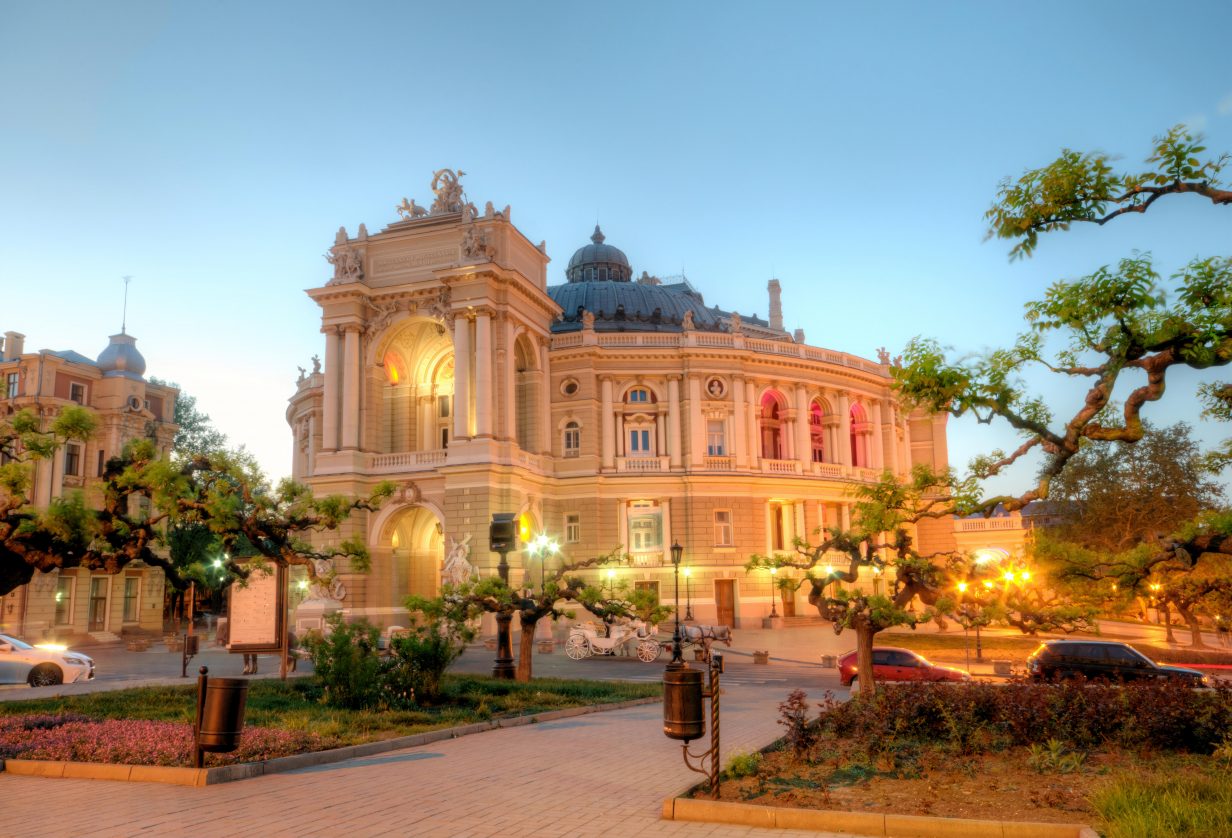 In this module, you will learn another way of forming the future tense of many Ukrainian verbs – with the help of endings on the verbs.

Read the conversation below and mark all of the future-tense verb forms EXCEPT those formed with the verb бути. Rely on context and the verb forms that you already know to figure out which verb forms to mark. Then answer the questions that follow.

There exist two future tense forms in Ukrainian: those that use the conjugated forms of the verb бу́ти (the so-called “analytic” future – see Module 25.1) and those that add endings that begin with -м- to the infinitive form of the verb. The latter type of the future tense is known as the “synthetic” future.
The meaning of these two types of future forms is identical:

The synthetic future forms are more literary and are often used in more formal contexts, i.e., on the news.

The endings in the synthetic future forms are the same as those of the verb бу́ти when it is conjugated – the regular hard-vowel endings of the first conjugation. However, an -м- is inserted between the ending and the infinitive of the verb:

As with the analytic future, the synthetic future can only be formed out of imperfective verbs.

For each incomplete sentence you hear, select the most appropriate subject to perform the action.  Pay attention to grammar as well as context.

Read the news article below and mark all of the future-tense verb forms. Then answer the questions that follow. 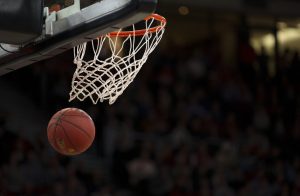 In -ся verbs, the synthetic future endings are also added to the infinitives, but they precede the -ся. These endings are the same as in regular verbs, except for the third-person singular (він/вона/воно form):

Because many -ся verbs are already quite long, the synthetic future is less common than the analytic future, especially in the first- and second-person plural forms that add two extra syllables to the verb (for example, користува́тиметеся).

Look at the photos and read the captions. Based on this information, select the most likely future plans for the people pictured. 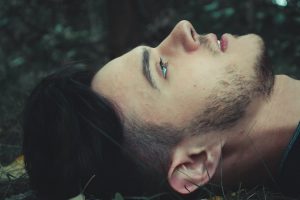 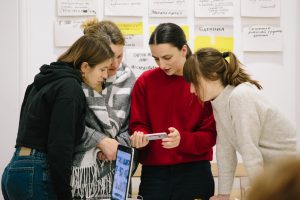 You will hear six questions. Complete the responses below using the synthetic future forms of the verbs you hear in the questions.

Listen to the sentences below and indicate whether the action stated happened yesterday, is happening now, or will happen tomorrow.

Look through the activities you have just completed and choose the correct statements to summarize what you have learned.

Provide the appropriate verbs in the blanks of the dialogue. Select words from the bank, changing their form to the synthetic future. Each verb can be used only once.