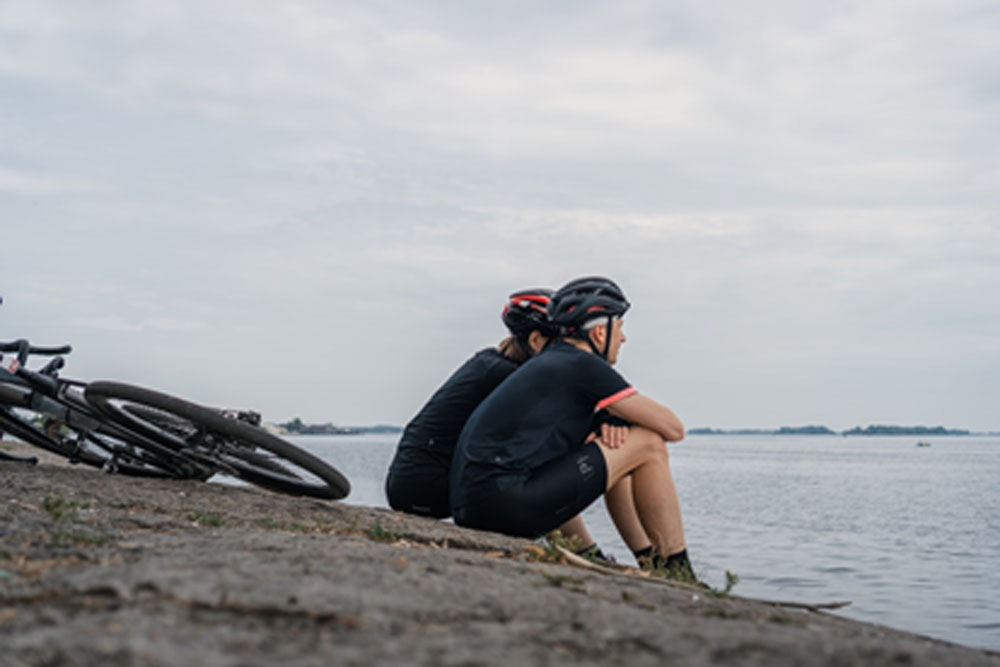 In this module, you will become familiar with the present-tense endings of two additional verb types that belong to the second conjugation. They are the говори́ти (to speak) type and the люби́ти (to like/to love) type.

Mark all the forms of the verb “to speak” in the conversation below.  Then answer the questions that follow.

The verb говори́ти represents the pattern of endings in the second conjugation that include soft vowels in two persons and hard vowels in the rest of the forms. They are most similar to the present-tense endings of the сиді́ти type.


Note that only the endings of the first-person singular differ between the two types.

Another common verb that belongs to the говори́ти type is дзвони́ти (to ring/to call on the phone).

Select the most appropriate responses to the questions you hear below.

Mark all the forms of the verb “to like/to love” in the conversation below.  Then answer the questions that follow. 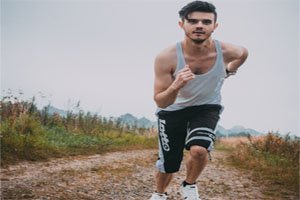 The verb люби́ти represents a type of second-conjugation verb that has the same present-tense endings as the говори́ти type, but it includes a consonant mutation in two forms – the first-person singular and the third-person plural. Note the bolded consonant mutations:

Several common verbs belong to the люби́ти type, including роби́ти (to do/to make), спа́ти (to sleep), and губи́ти (to lose). All of these verbs add –л– to their stems in the first-person singular and the third-person plural.

Choose the most appropriate caption for each picture below.

Indicate whether each of the statements you hear below is likely or unlikely.

Complete the short dialogues below using the verb forms from the bank.

Complete the dialogue below using the words from the bank in the present tense. You should use each verb only once.