7.1 Genitive Case after the Prepositions з, до, and в/у 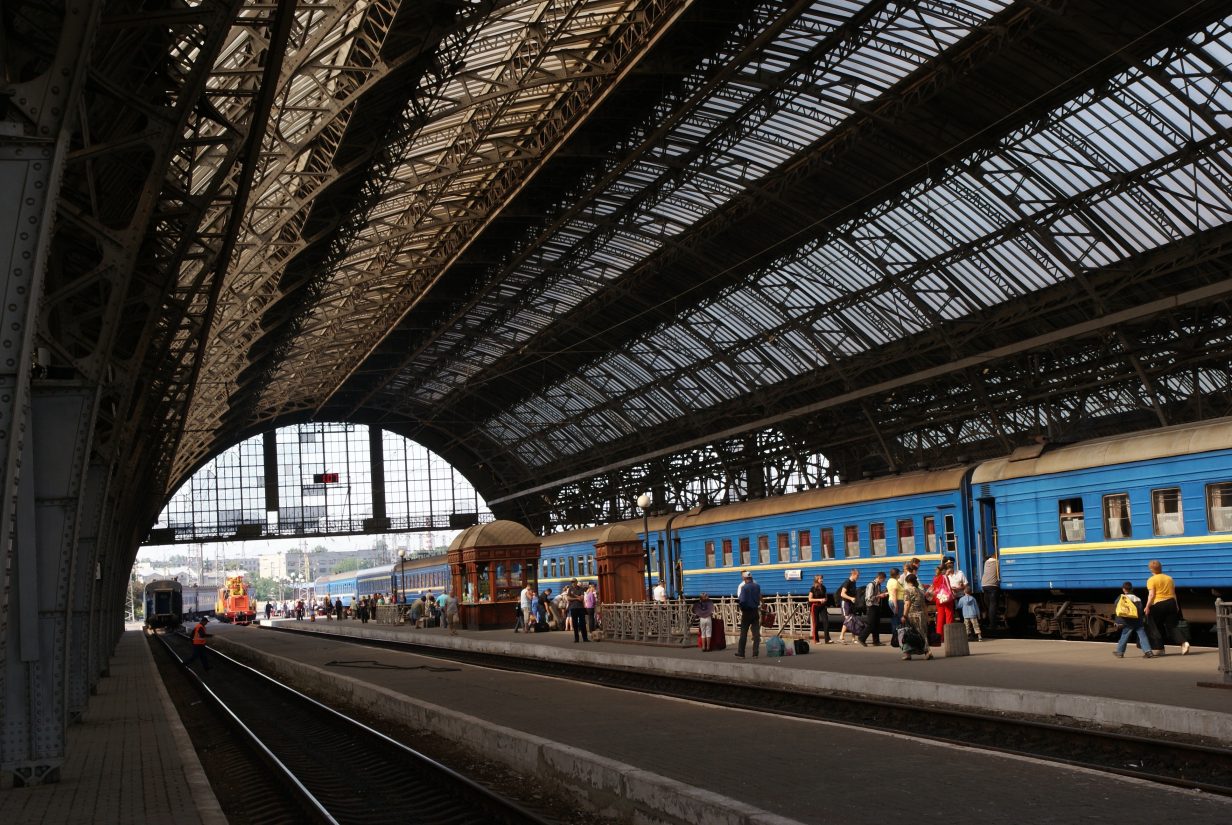 7.1 Genitive Case after the Prepositions з, до, and в/у

In this module, you will become familiar with the meanings of prepositional phrases with prepositions “з,” “до” and “в/у” followed by nouns in the genitive case, as well as with the most common contexts in which these phrases are used.

Note how in response to the question звідки (‘from where’), preposition з (‘from’) is used, followed by the genitive form of the location.

Complete the sentences below paying careful attention to context and to what you have learned about the the use of genitive case after prepositions thus far.

You will hear six “from where” questions. Choose the most logical response to each question.

The preposition з can also mean “out of.” Out of what are these things made? Select the most appropriate words from the bank to complete the phrases.

Complete the sentences below paying careful attention to context and to what you have learned about the the use of genitive case after prepositions thus far.

Preposition “до” is often used in short goodbye phrases, the most common among which is

The phrase above literally means “Till seeing [each other again]”. In the phrases of this type, “до” means “till” and if it is followed by a noun (rather than an adverb, such as за́втра), it requires the genitive form of the noun.

Complete the dialogues below by choosing the most logical words based on context.

Note how the preposition до can be used with nouns that denote people to indicate destination (‘to’), whereas preposition в (or its variant у) is used with the same nouns to indicate location (‘at’). In such contexts, both prepositions require the genitive case.

Read the text below and mark all prepositional phrases with в or у + the noun in the genitive case. Then answer the questions that follow.

Listen to the statements and decide whether they are likely or unlikely.

Use the words below to complete the dialog.  You may need to change the case of the words to fit the given grammatical context.