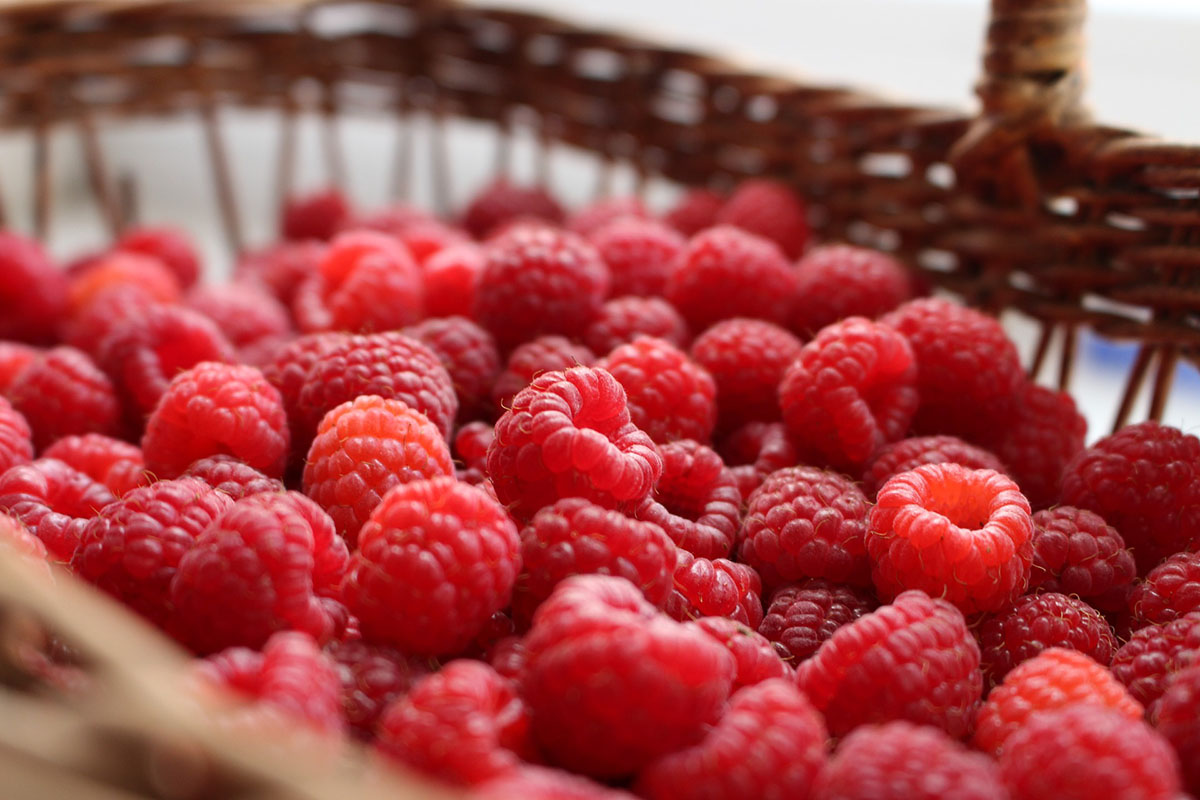 Read the texts below and mark all nouns that are direct objects. Then answer the question that follows.

Read the text and mark all the nouns that are direct objects.  Then answer the questions that follow.

Listen to the following audio file and select the appropriate answers to the questions you hear.

Complete the sentences below paying careful attention to context and to what you have learned about accusative case thus far.

Feminine nouns that end with a consonant or –ь do not change their form in the accusative case.

Arrange the lines below in the correct order to create a short telephone conversation between a husband and a wife. Then read through the reassembled conversation and mark all the nouns that are direct objects.

In each sentence below, fill in the blank with the correct noun form. Then choose the most appropriate response to each question.