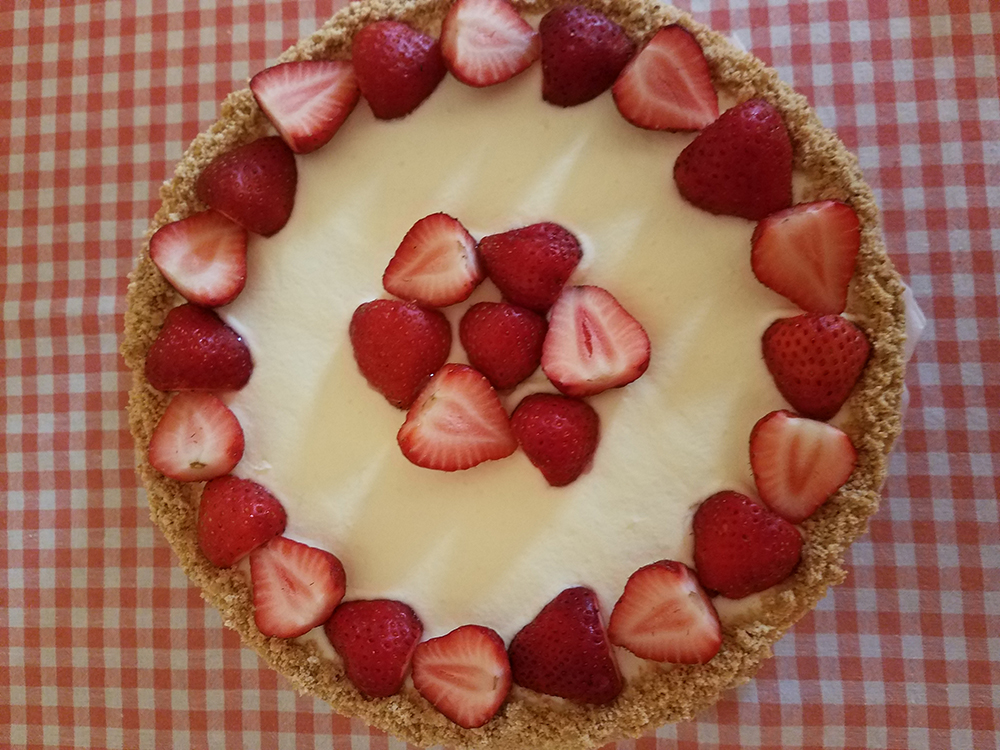 In this module, you will become familiar with the common endings for neuter nouns and learn to distinguish between feminine and neuter nouns that end with –я.  You will also learn the Ukrainian equivalent for pronoun “it,” as well as neuter forms of “one,” “my,” “your,” and “what kind/which.”

Look at the photo captions and note another form of numeral “one” that is used with the nouns of the neuter gender. Note also the two typical endings of neuter nouns.

Indicate the best order for each person based on their dietary preferences and restrictions.

Erica wants to see as much of the world as she can. She is asking about three countries which she has never visited. Note how both words in her question “What is it like?” change depending on the grammatical gender of the country she asks about.

Select the appropriate question to ask about the given geographical location.  Then answer the question that follows.

Listen to the six responses below and create questions that would elicit those responses. Pay careful attention to the gender of the pronoun in the response.  Then answer the question that follows.

While most neuter nouns end in –о or –е, there are some neuter nouns that have different endings. Most of these are foreign borrowings. Remember these common ones:

Remember also the non-foreign, but exceptional noun ім’я́ (name) which is also neuter, despite the ending –я. By contrast, the similar-sounding noun сім’я́ (family) follows the general pattern of Ukrainian gender endings and is feminine.

Read the short text about Dmytro below and note the neuter form of the pronoun “my” that precedes neuter nouns.

Answer the question about the text above.

Dmytro is showing you some photos. Complete the activity below to prepare follow-up questions.

Complete the description of the room below. Pay careful attention to context in making your choices.

Besides ім’я́, some other neuter nouns in Ukrainian end in –я. Fortunately, there are ways to easily tell them apart from feminine nouns that end in –я.

The first category are babies—human or animal. Remember these most common ones:

The second category are (mostly) abstract notions that end in same double consonant + я. There are many of them, but these are the most frequently used ones:

Choose the best word (both logically and grammatically) to complete each question you hear below.

Your new Ukrainian friend is showing you some pictures. Read what he says below and mark all words that are neuter (nouns, pronouns, and numerals).

Review the text and indicate whether the following statements are true (пра́вда)or false (непра́вда).

Complete the short dialogs below.