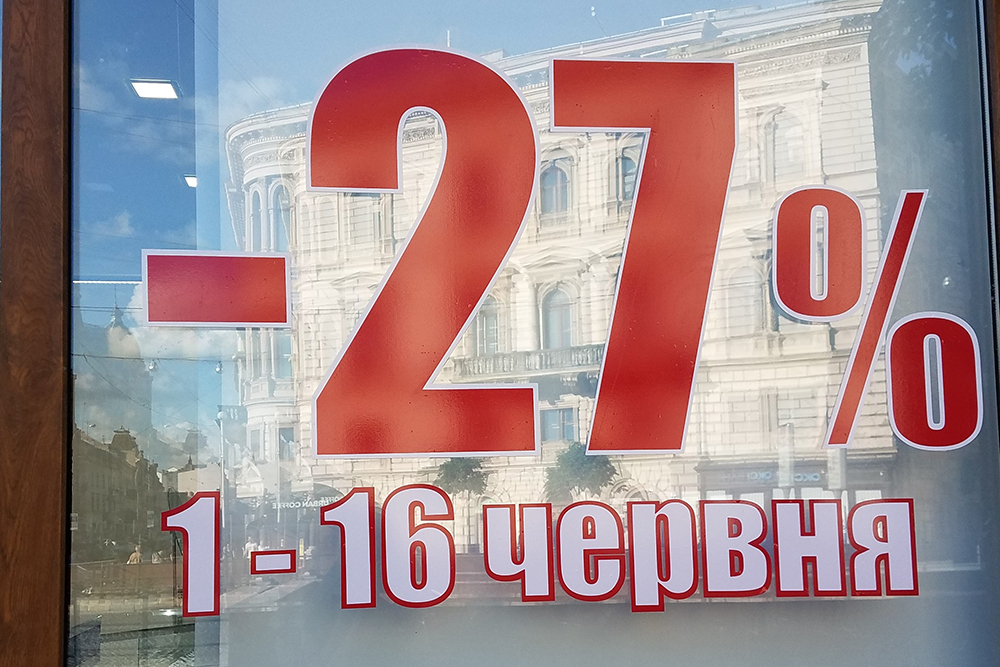 In this module, you will work more with the genitive case forms of adjectives and ordinal numerals – as they are used in common time expressions, like “last week,” “next year,” and “on September 15, 2012″.

Read the captions below and note that both the adjectives and the nouns are in the genitive case in the bolded time expressions.

Select the most appropriate responses to the questions below.

Listen to the following statements and select the most appropriate ending.

Read the captions below and note how “on such-and-such a date” is expressed in Ukrainian: both the ordinal numeral and the name of the month are used in the genitive case, with no preposition preceding them. Note also that the Ukrainian noun for “February” has the form of an adjective and therefore takes an adjectival genitive ending.

Select the most appropriate answers from the bank to complete the sentences below.

Since dates are expressed by means of ordinal numbers, the question word котри́й is used in questions about dates. To ask “What date is it…?”, use the phrase in nominative – Котре́ число́…? For example:

However, to ask “On what date such-and-such happened/will happen?”, use the phrase in the genitive case – Котро́го числа́…? For example:

Listen to the following questions and provide the most appropriate response to each.

Read the caption below and note how Ukrainian expresses a range of dates, still using the genitive case forms of ordinal numerals and the name of the month.

Based on what you have learned, complete the sentences below using ordinal numerals in their correct forms.  You will need to read carefully to figure out the ordinal numeral that you need.  Then answer the questions that follow.

Mark all the ordinal numerals in the genitive case in the conversation below, paying attention to how Ukrainian expresses the year in which something took place. Then answer the questions that follow.

Listen to the following sentences and type in the year in digits.

Complete the dialogue below by providing appropriate forms of the adjectives and the ordinal numerals from the bank. Pay careful attention to grammatical context in deciding on the form of each adjective. You will use the first two adjectives twice.