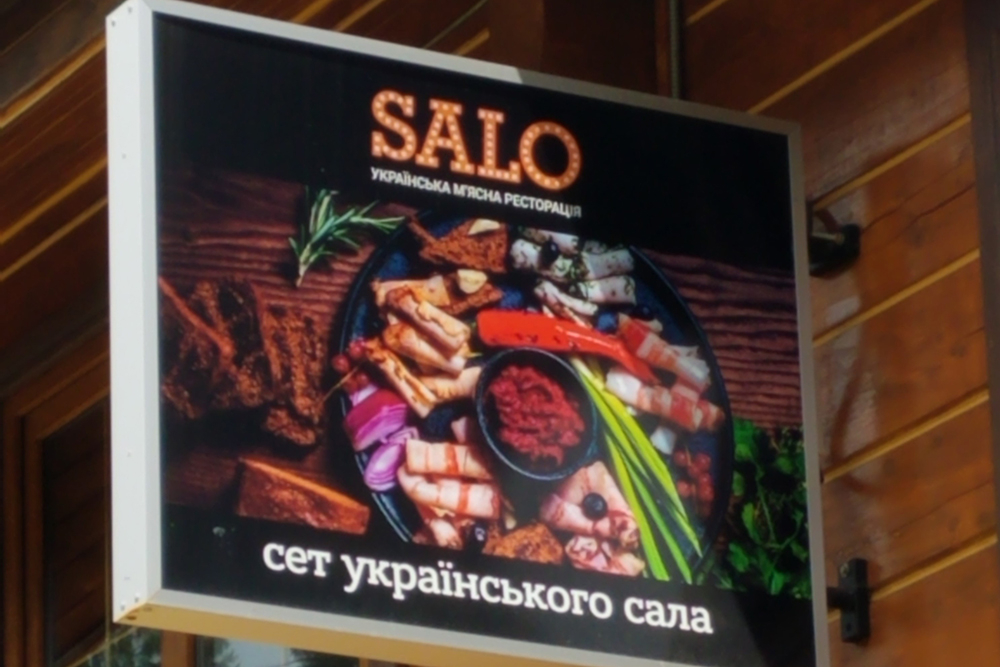 Select the best response to each question below.

Choose the best caption for each of the pictures below.

Mark all of the adjectives (including forms of the question word який) that appear in the genitive case in the conversation below.  Then answer the questions that follow.

Select the most appropriate ending to the sentences that you hear.

Mark all of the adjectives and ordinal numerals that appear in the genitive case in the dialogue below. Then answer the questions that follow.

Fill in the blanks with the most appropriate adjectives from the word bank.

Read the captions below and note how the bolded adjective + noun phrases in the genitive case describe the underlined nouns. This is the attributive function of genitive that we saw in Module 7.4. Note also that the noun being described is in the case required grammatically by the sentence, but the phrase in the genitive must be specifically in that case to fulfill the attributive function.

Arrange the words below in the most natural word order to create logical sentences, ignoring the need to capitalize the word at the beginning of the sentence. Then answer the questions that follow.

Listen to the statements and indicate whether they are reasonable or nonsensical.

Complete the dialogue below by providing the appropriate adjectives from the bank.  Pay careful attention to the form of the adjective required by the grammatical context. You will use each adjective only once.