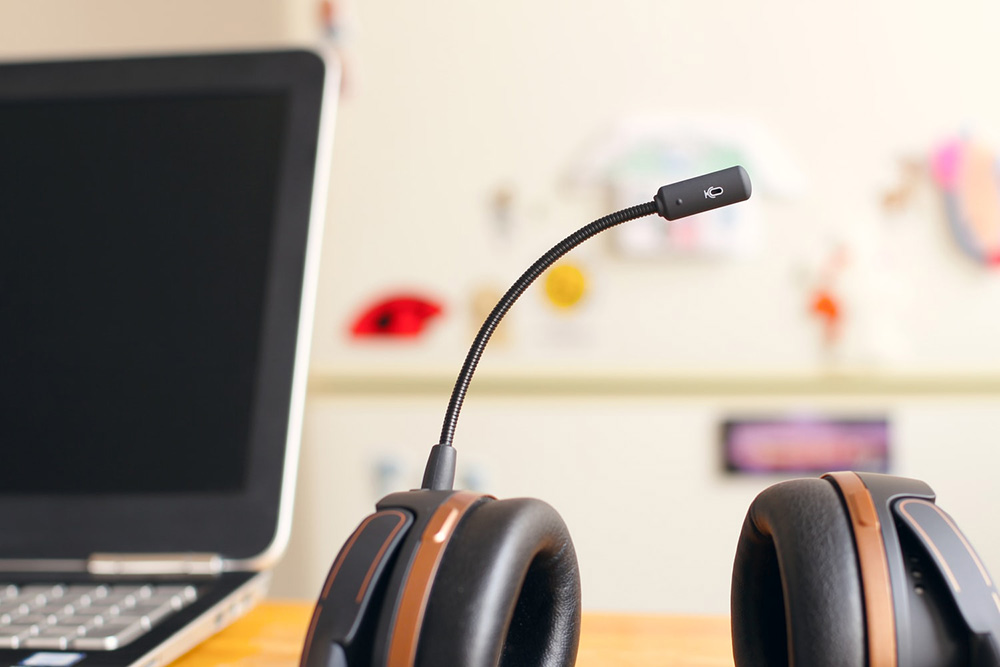 In this module, you will work with accusative and genitive case forms of personal pronouns, which happen to be identical. You will become familiar with their use in various contexts, particularly as direct objects in questions as well as affirmative and negative sentences.

Read the captions below the images and note how the direct object nouns get replaced with personal pronouns in the accusative case. Note also that the gender of the pronoun depends on the grammatical gender of the noun it replaces.

Select the correct pronouns to complete the sentences below and then answer the questions that follow.

Caption the images below, paying careful attention to context in making your choice.

As the sentences in the two exercises above illustrate, the direct object personal pronoun can appear either before or after the verb in the sentence. For example:

There is only a slight difference in emphasis between these two sentences. The basic principle is that the new or more important information in the sentence comes last. Thus, the first sentence emphasizes that he knows her and the second one underscores that he knows her.

Use the pronouns provided in the bank to complete the conversation between two friends connecting via Skype.

Caption the images below, paying careful attention to context in making your choice.  Note how the personal pronouns in the accusative do NOT change their forms in sentences with negation, even though the use of genitive case is required after the negated verb (see Module 5.2). This is because the personal pronoun forms in accusative and genitive are identical.

Listen to the following questions and choose the most appropriate response to each.

Complete the text below using the appropriate pronouns from the bank. Then answer the questions that follow.

Complete the dialogues below by providing the appropriate pronouns based on context.